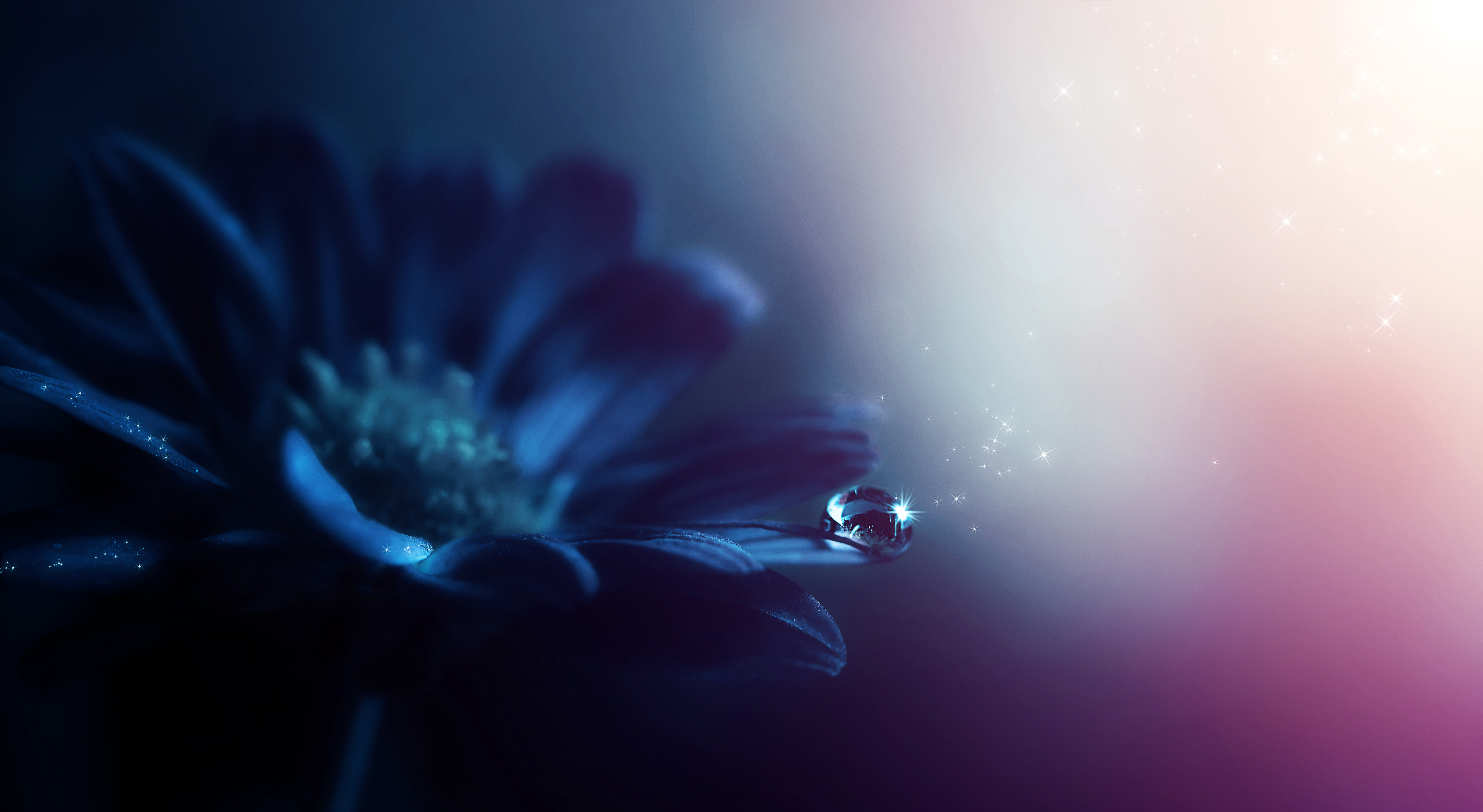 Overcoming the Stigma of Suicide

Accepting the Pain of Grieving

In June of 1989, my eldest brother, Dale, took his own life. He lived on the coast of North Carolina at the time. When my family in Wisconsin was notified of his death, my brother David immediately said, "Let's tell people Dale died in an accident."

Such was the inherent shame of suicide.

Although we did acknowledge my brother's death as the reality that it was--a suicide--the fact remains that because of the stigma and embarrassment associated with this type of death, the initial gut response was to deny the real cause of death--that Dale had chosen to end his own life.

That was decades ago. It saddens me to realize that our society has made little progress in acknowledging the truth of suicide. Even in this day, there is still insufficient dialogue or candor regarding suicide and its after effects. It is still taboo.

For far too long, suicide has been kept in the dark. The word itself seems repugnant. I’ve actually noticed some people involuntarily recoil when they hear “that” word. And now, people aren’t even sure how to refer to suicide. “Committed” suicide? “Completed” suicide? “Suicided”? No matter the word or term used, the fact remains that someone has died and they made the decision to die by their own hand, by their own means . . . their own choice.

Those of us left behind know there is not only one victim in these circumstances. As the survivors of someone who chooses suicide, we are left to cope with its trauma and aftermath. We become victims as well.

Little did I know that I would again face this tragedy, only my family’s second suicide victim would not be a sibling, it would now be a child of mine. The following is a part of my story, which I shared on October 20, 2017 via a Facebook post:

“Nine years ago today--at almost this very time--was the LAST time I ever spoke with my son, Luke. He was in pain, physically and emotionally at the time, but I just didn't realize how deep and how real his pain was. The next morning, on Oct. 21, 2008, Luke ended his life. He was 30 years old. The worst thing is that when his pain ended, ours began. I live with his death; that's a heavy burden. Something that no parent--no loved one--should ever have to go through. But my plea to all of you is that suicide needs to be acknowledged; it needs to be discussed--openly and honestly, not to be avoided, ignored or covered-up. We cannot deny the fact that some people choose to take their own lives and there are thousands of people just like me, who are struggling to accept and understand. Please, please, if there is someone you know who is going through what I've been through, don't shut them out, don't shun them. You may not understand our loss or our grief, but that doesn't mean that we are not grateful for that special hug, that gentle and sincere, "How are you doing?” That ACKNOWLEDGEMENT of our situation. My comfort is in knowing that Luke is now causing some heavenly mischief and that I will be with him again some day. And my prayer is that people will begin to realize that suicide is very real, that there needs to be dialogue--not avoidance--about it, and that those of us left behind really do appreciate the love and support of others.”

In my 60+ years on this earth, I’ve learned that life is all about change. We are in constant change from the time we are born. Part of that transformation is the change in relationships, whether with family or friends. As our lives progress, we lose people we know and love . . . grandparents, parents, siblings, children, other family members, friends.

In my personal experience, I’ve dealt with the passing of many people—from the brutal murders of a dear friend and her two small children, to the loss of grandparents, my mom, all three of my siblings and the death of my elder son. As each event has played out, it has made me realize that we process and grieve deaths in different ways. The manner of grieving an expected death (i.e., to agedness) is usually much different than the grief of losing someone to an unexpected death (as in a short-term illness, accident, murder or suicide).

When my 30-year-old son took his own life in October of 2008, I experienced grief on a new level. Yet his death taught me the importance of grieving and that there cannot be true healing without the pain of grief. Grief is difficult. It is unpleasant and it is gut-wrenching, but it is also necessary.

I’ve also learned that grief is not as neatly “compartmentalized” as some experts would lead us to believe. Just as each situation--each death--is unique, so is our response to that event. Based on my life experiences, I do not subscribe to the notion that the grieving person will feel a certain way at 12 months and another way at 18 months, etc. Nor do I believe that the grief itself EVER ends or that at some point, we should be “over” our loss or “accept” it.

As someone who has attended a suicide support group faithfully since my son’s death ten years ago, I have heard the stories of many others. One of the things I’ve heard is that if someone is determined to end his/her life, intervention will not likely be successful. I’ve also heard that each person “owns” his/her right to end their life, for whatever reason. I’m personally not a proponent of either of these theories.

As I contemplated and reflected on my son’s untimely and unexpected death, I’ve obviously second-guessed my decisions and possible missteps at that time. In retrospect, could I have done something to prevent my son’s suicide? Possibly. I’ll never know—at least not in this earthly life of mine. I will always cherish his memory and the wonderful bond we shared.

Following the suicides of both my brother and my son, I had the experience of being obviously shunned by a few people, all of whom I knew very well. (There is a distinct difference between being avoided and being shunned.) I understood and accepted their reactions, but it was hurtful, nonetheless. Once again, this reinforced the fact that suicide is an unapproachable subject for some people, and that those of us who have lost loved ones to suicide may be considered to be unapproachable as well.

Evasion or denial is not a viable resolution to death and grieving. And certainly, trying to be oblivious to the devastating loss of someone by suicide only spreads the unreasonable, undeserved shame and taboo associated with suicide.

No matter what its cause or form, death is difficult for those left behind. Death makes the living uncomfortable. We’d frankly rather not deal with it at all. But we must. Whatever the reason for the death, it is vital that we acknowledge death itself. We must, first of all, accept that death happens. It is part of life. And grief happens because of death.

My ultimate purpose now is to encourage people to own the pain of grief which accompanies death. To acknowledge it, to accept it, and even to embrace it. Grief hurts. It is uncomfortable and can be physically painful, but it is also necessary if we are to somehow forge ahead with our lives in spite of the devastation and loss that we have just been through.

While grief is not simple, it IS simply the first step in a long and difficult process. The only way to heal or recover is to accept that we must grieve. Although we may have had no alternative or option regarding the loss of our loved one, ultimately the decision to heal rests entirely within each of us.

Bev Dennison is a freelance writer, whose poems have been published in past issues of Grief Digest magazine.

Since the suicide of her son in 2008, she has been an active member of Survivors of Suicide, a bereavement group based in Rhinelander, WI, sharing experiences and insights with others who have dealt with this type of loss.

Bev has lived in Northern Wisconsin all of her life and has been married to her high school sweetheart, Bill, for 43 years. Working as an administrative assistant for the past 28 years, she is anticipating retirement in a few months. Future plans include traveling, gardening, photography, and, of course, writing.